Hard to choose, a few years ago we thought that Web Apps (Mobile-oriented Web Application) would replace the Apps (Mobile Application), eventually no, Apps continue to flourish and develop, hybrid or native.

What are the differences between these three types of applications? What choice to make? 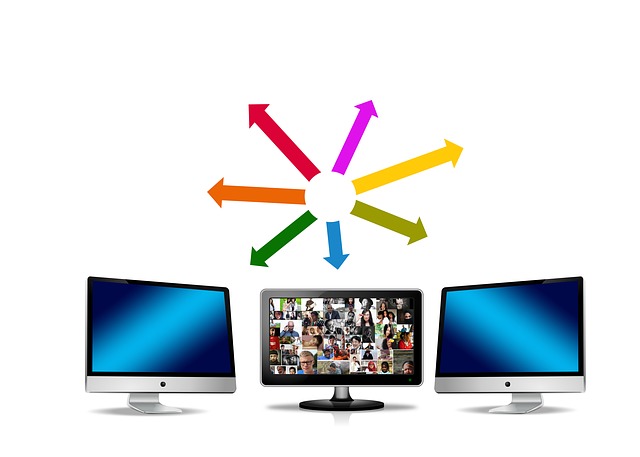 What is a native app?

A native application is an application developed specifically for a single platform, thanks to tools designed for it. It is developed with a language specific to its operating system and is distributed only through its store (AppStore for iOS, Play Store for Android …).

The native development essentially allows using the memory of the smartphone and all the features related to the operating system (GPS, camera …). It also offers ergonomics adapted to each smartphone model and each operating system. Applications are richer in terms of functionality, quality, performance and usability than WebApps or hybrid applications.

However, to develop a native application for different OS (Android and iOS for example), it is necessary to develop two separate applications. It is resulting in a waste of time and an increase in cost. Also, with the release of new operating systems each year, backward compatibility issues may arise. The application must be maintained, which increases development costs.

Native apps must follow the editor guidelines in terms of the user interface, thus providing an optimal user experience and integrating seamlessly with other apps in the user mobile device.

Native apps are the users’ first choice, thanks to their fluid and responsive interface and their ability to implement all the platform-specific features (think fingerprint recognition, for example).

A native app developed for a platform cannot be reused on another platform “as is”. It must be adapted to the platform language and features. This is the major cost-driver and pain for mobile development.

What is Web Apps? 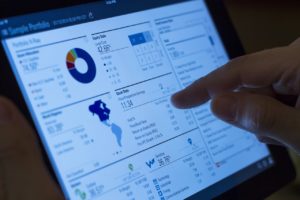 In contrast to a native application, a Web Apps is a mobile application developed with the current web development tools: HTML5, CSS3 and Javascript. It is an application that once developed is accessible and executable on all smartphones via their web browser.

“But then, that’s the perfect solution?”

The advantage of these applications is the saving of time and money achieved through their unique development and multiplatform deployment. In one case, you develop a single application while in the other, you develop three applications (for Android, iOS and Windows Phone) that will not share a single line of code.

We can still blame them for being less powerful than native applications. In reality, it all depends on the complexity and functionality of your application. The difference in performance will be felt only on applications that have to perform complex tasks. They also lose fluidity (longer loading time) because it does not use the phone’s onboard memory.

Their lack of ergonomics can also be noted because they do not follow the different “guidelines” graphic of an Android application, iOS or Windows Phone that are each very different. In the case of a multiplatform application, there is often a tendency to create a standard design for all platforms that rarely rivals the graphical integration of a native application.

Any mobile device has a browser and an embedded javascript engine. Since the web server is available online (or in a private network), mobile web apps do not require any form of installation on devices. They require neither any form of approval process from the editor store, or any form of update in the case the application needs to evolve.

With a browser compatible with HTML version 5, the app should have a uniform look and feel on all platforms (more on this later).

Any mobile device has a browser, allowing it to access the web server.

Running in the browser, the web app is not entitled to use specific platform features, such as fingerprint or barcode recognition. In the later case, the mobile must send the barcode image to the server, that will carry the operation on its behalf.

The web is the users’ second choice

As seen in the mobile information section, mobile adoption is driven by the use of apps, in preference to the use of mobile web sites.

What is hybrid app? 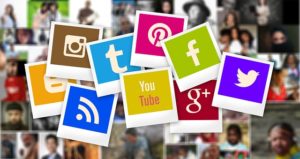 “So it’s better to choose the hybrid?”

Yes, if we take into account the two important points that are the budget (mutualization of the code) and the time (multiplatform application). The pro-natives will complain about the loss of performance and ergonomics. It was true a few years ago, with some mobile, inefficient, cheap, mostly Android, with older versions of WebKit (engine rendering web pages). The current Javascript libraries allow offering very ergonomic applications and very close to the possibilities of native solutions.

No, if we take into account that the resolution, performance, and quality of these applications remain slightly lower than those of native applications. Indeed, the hybrid application may not adapt well to the operating system used by the smartphone of the user.

Also, hybrid applications are only available on iPhone and Android and are sometimes refused on certain stores.

The characteristics of hybrid applications remain less attractive than those of native applications. If the product has multiple interactions with the mobile device such as accessing the file and image library, accessing the contact list, sending notifications, or performing background tasks, it will be advisable to choose the native application. The WebApps, they are to be considered for lighter projects or as optimized versions of classic web sites, but they remain a good complement to the native applications. The real solution could be a tasty mix of hybrid (for display especially), and native (for very complex features).

The right choice is a matter of know-how, taste, means, and time