How to develop a low-cost mobile app using hybrid/ionic platform?

One crucial aspect of software development for either an organization or individual mobile app developers is mobile apps. Nearly everyone on earth (more than 2billion people) owns one type of smartphone or the other, and those smartphones run various applications. This makes the creation of mobile apps something every programmer or entrepreneur wants to do. But the problem with making mobile applications lie in the technology associated with its development.

There are two operating systems that rule the mobile world presently: iOS and Android, and both of them have their specific platforms for development. iOs has Objective-C and Swift, while Android has good ‘ol Java. Learning either one or both of these technologies to develop a mobile application is enough to turn off for a lot of developers. Well, that was until the advent of hybrid platforms. Hybrid/Ionic platforms or frameworks let developers create mobile app using technologies they are already familiar with: HTML, CSS, and JavaScript. Another interesting thing about this is that mobile app developers only need to write one single code base that can then be reused across various platforms, whether iOS, Android or Microsoft. Enough talk, let’s jump into how to make a simple hybrid application that can run on either Android or iOs. 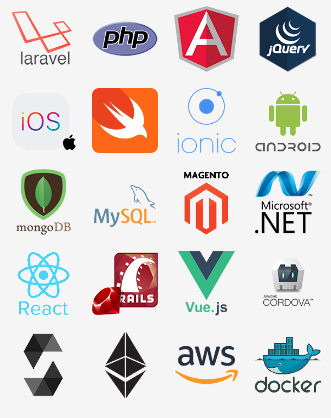