With the increasing growth of technology, many impossible things have now become possible, such as eCommerce, contactless payments, and cryptocurrencies. One of these marvelous technologies is blockchain.

In this article, we will talk about which programming language is best for blockchain, along with the pros and cons of each one.

To work with blockchain technology, it is important to understand how to code, as these languages are helpful not only in developing applications for blockchain but also in contract-based or blockchain-based languages. In this part, let’s look at the top 5 popular programming languages that a blockchain developer needs to be proficient in.

JavaScript is one of the most well-known languages for developers. According to a recent survey, 95% of websites are using JavaScript in some way. It is not only known as the king of web development but also one of the best Blockchain programming languages to keep an eye on.

The reason behind this is JavaScript and its wide range of frameworks and libraries like NodeJS, React, Angular, … provide developers with an easy way to handle asynchronous actions. JavaScript supports Blockchain developers in controlling communication between multiple nodes with ease, which introduces the strength of scalability into the designed solutions.

JavaScript is not a hard language to learn. To start working with JavaScript, you just need to learn the basics, and then you can go deeper when you need that.

There are many great sources to learn JavaScript and also popular frameworks as well. 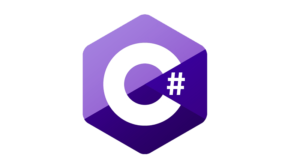 C# was initially created by Microsoft in 2000. The most recent version was introduced to the public in 2019 alongside Visual Studio 2019 ver 16.3. C# is syntactically similar to C++ and Java, and it is well-known as one of the best programming languages for blockchain. By using C#, open-source developers can create a highly portable code that will run on multiple operating systems such as Android, Mac, Windows, Linux, and across all devices with ease.

Furthermore, C# is an OOPs programming language, so Blockchain developers can acquire maximum performance when building their next blockchain.

Many developers said that C# is more difficult to learn than JavaScript because of the types and syntax. However, C# is not as hard and complicated as Go.

In addition, there are plenty of materials for developers to learn C# on the internet. 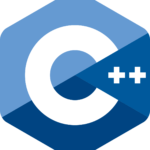 Another popular blockchain programming language is C++. There are more blockchain projects built in C++ than in any other language. Developers choose C++ for their blockchains because of its numerous capabilities like primitive control over memory, move semantics, advanced multi-threading, and other object-oriented features such as runtime polymorphism, overloading, and more. Besides, Blockchain developers can easily mold data and functions together in a single module by using different OOPS features of C++.

When talking about its ease of use, C++ can be compared to C. Also, C++ takes developers more effort to learn than that Java and C programming languages.

There are plenty of resources for developers to learn C++ for blockchain, even if they are just beginners.

Java has always ranked among the top programming languages. In the blockchain world, Java is useful for developing highly interactive web pages. It can be used to build simple and immutable blockchains. The main appeal of Java for blockchain developers is its portability. Through Java Virtual Machine, Java has the ability to handle large numbers of users on a blockchain network at the same time, and it isn’t limited by device architecture.

The difficulty level to learn Java is medium. Blockchain Java was created based on C-derived syntax, which offers a huge set of low-level and high-level functionality to access the most highly developed blockchain parts. It is a very strong and accessible programming language to a lot of developers, and almost any modern developer can begin creating blockchain apps with Java.

The next blockchain coding language on our list is Solidity. This is a new and simple programming language built based on C++, JavaScript, and Powershell. Solidity is also renowned as one of the fastest-growing blockchain programming languages in the world today that was developed for writing smart contracts that run on the EVM (Ethereum Virtual Machine). As it was built keeping Blockchain in mind, it is suitable for resolving many of the issues faced by Blockchain developers. Developers also prize it as a great language to learn if you want to become a professional in Blockchain development.

Many developers said that Solidity is quite an easy programming language to learn. When compared to JavaScript, it is much easier to understand. There are also plenty of courses and materials for developers to learn Solidity in a few days with ease.

It is easy to predict that blockchain technology will continue revolutionizing the way assets and data are transferred in modern businesses. It will bring a huge impact on big corporations like big pharma corporations or the banking industry shortly. In the next few years, more and more companies will apply this exceptional technology to their businesses. So we find now is the best time for your business to start with blockchain.

Thanks for staying with us throughout this long article. We hope you acquired essential insights into your journey to this outstanding technology. 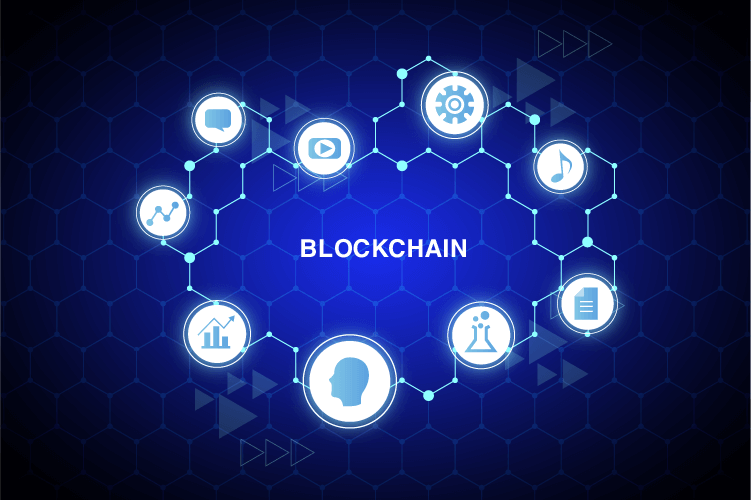 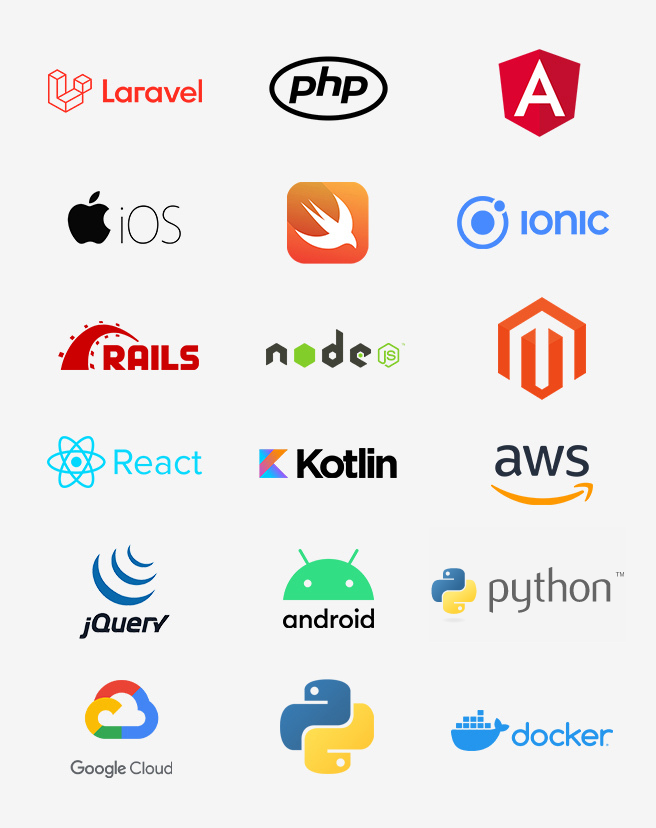