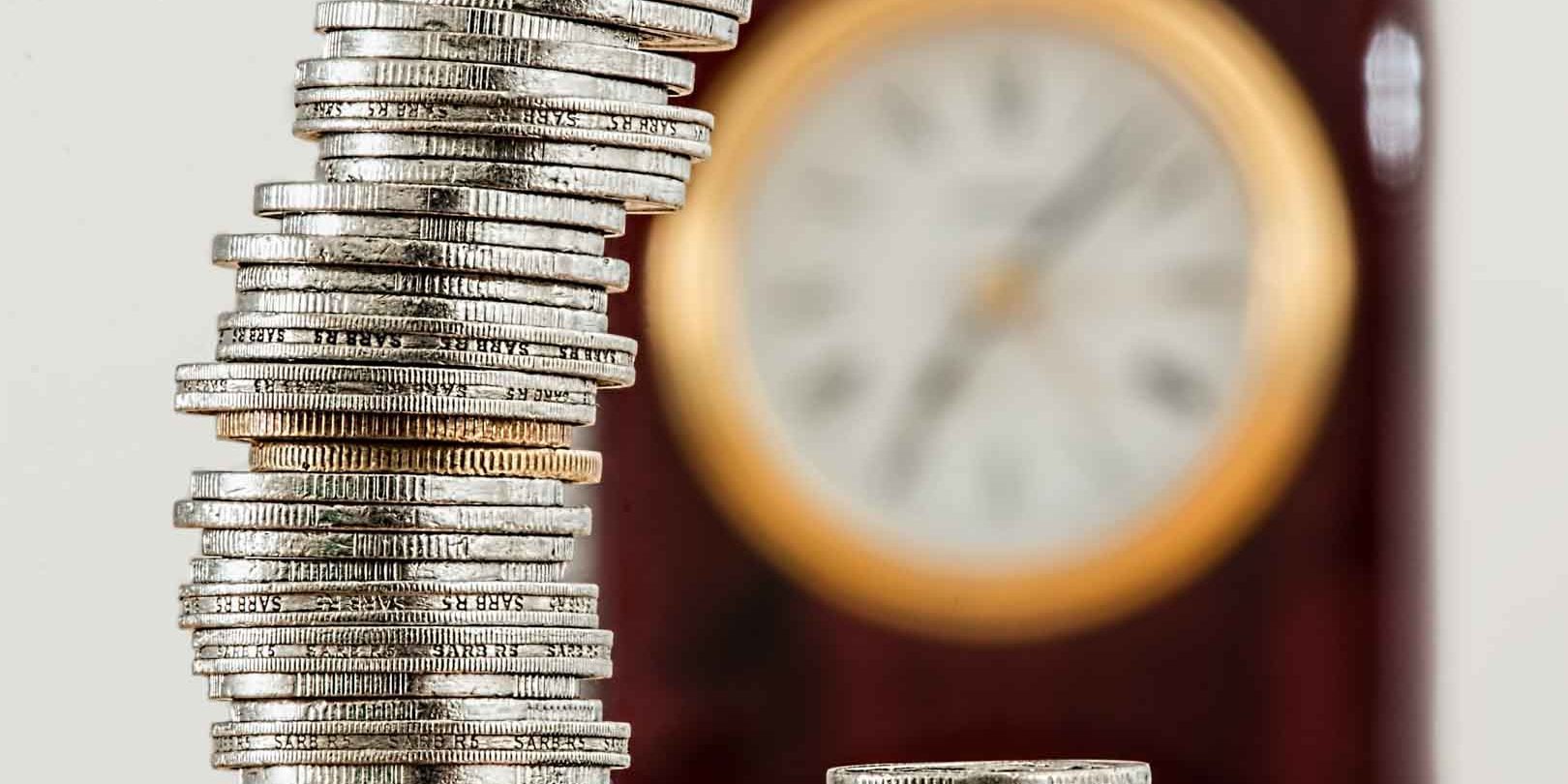 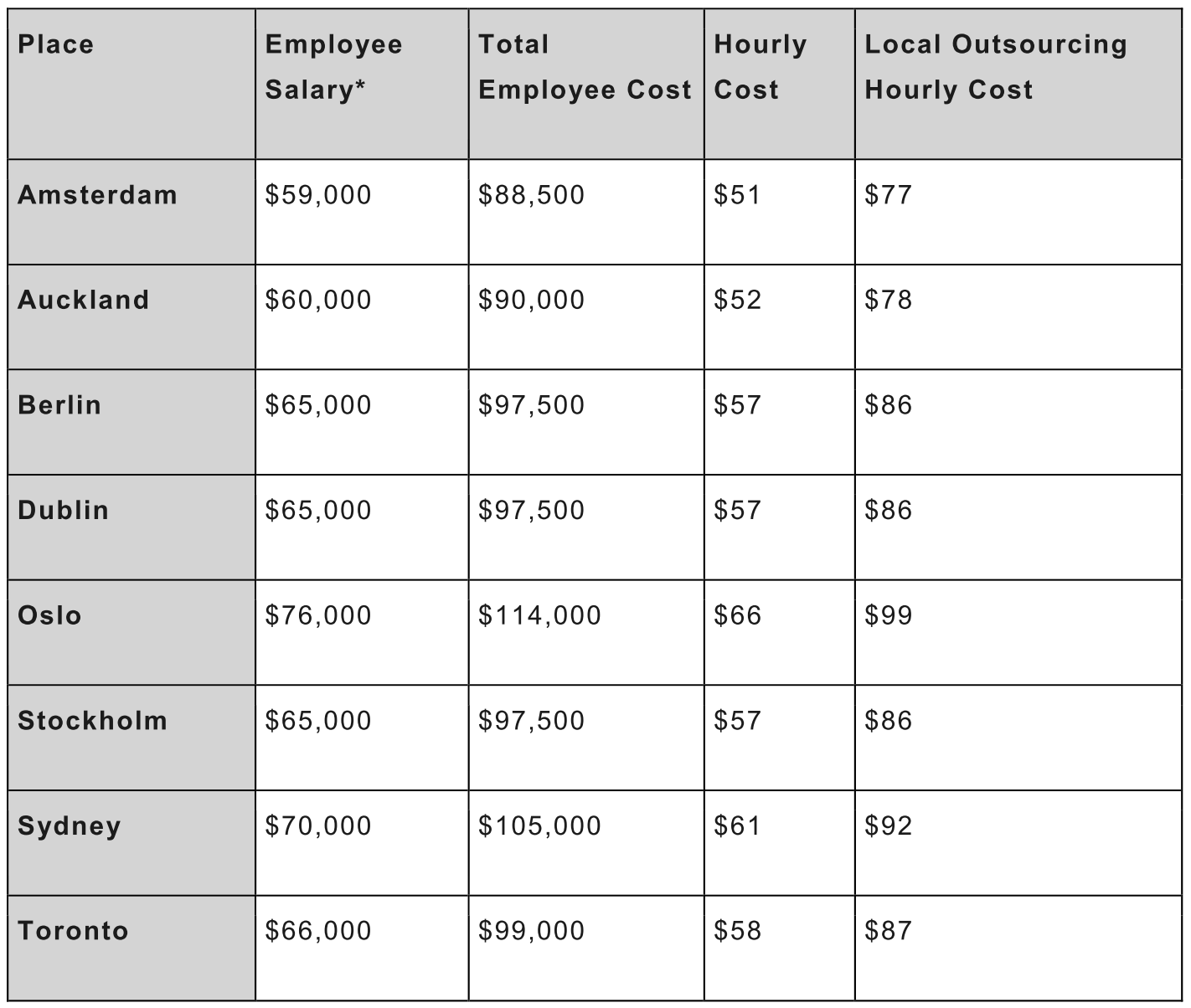 Why do we need eCommerce development service?
29-jun-2020

Why choose Vietnam as the best country to seek for excellent IT developers?
12-mrt-2020