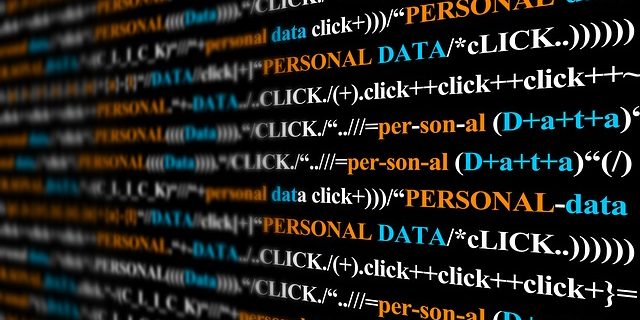 In the digital era, we now live with technology and as a result, technical skills are required in all sectors at this time. Computers have reached every part of our lives and it is no doubt writing a computer program has now become more important than ever.

Don’t worry! In this blog, we will show you the best programming languages for web development along with their pros and cons based in various stats and facts. Stay tuned!

Python has become one of the most popular programming languages at present and it shows no signs of disappearing. This language is also well-known as the best language for creating AI and machine learning based web applications.

Furthermore, the growing of data science has improved the development of Python as a programming language. Python is now beating JavaScript as a teaching language in institutes.

The Pros of Python:

The Cons of Python: 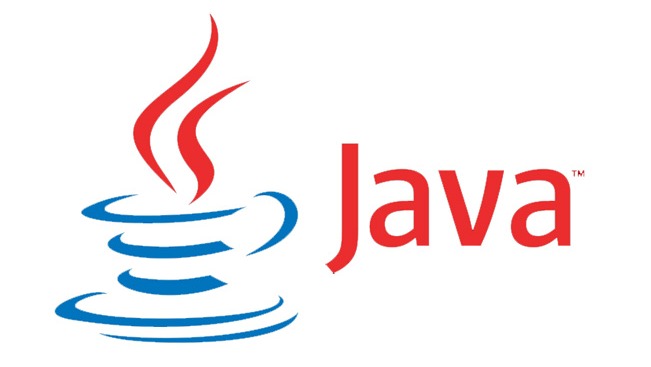 The next programming language is Java. Java is considered as the most stable language and it has survived at the peak in programming industry since 20 years ago. So what makes Java success? This is to write once and run anywhere, thanks to its versatility and ubiquity. Besides, Java has a good reputation for its high cross-platform compatibility. The Java Virtual Machine (JVM) enables it to work on a variety of devices and platforms. Most of fortune 500 companies have built their back-end application using Java.

The pros of Java:

The cons of Java:

It is not wrong to say Javascript is the most trending programming language for web development at present. In fact, most full-stack developers prefer to use this language.

Javascript is commonly used to create interactive effects inside web browsers. Along with CSS and HTML, Javascript is one of three core technologies of the World Wide Web (www). It plays a very important role in front-end development as well. In addition, it is used in popular web frameworks like React.JS, Node.JS, and AngularJS.

The pros of Javascript:

The cons of Javascript: 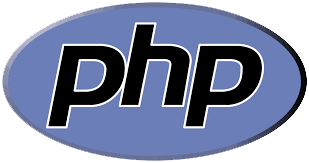 PHP stands for Hypertext Preprocessor and is a preferred server scripting language for web development. This language was founded in 1995 and has been involving throughout these years with a wide range of popular PHP web frameworks. Most PHP frameworks are free and offer strong security features.

PHP has many outstanding advantages like modules and libraries which insure dynamic software development. For these reasons, most of the content management systems and websites are written using PHP.

The pros of PHP:

The cons of PHP: 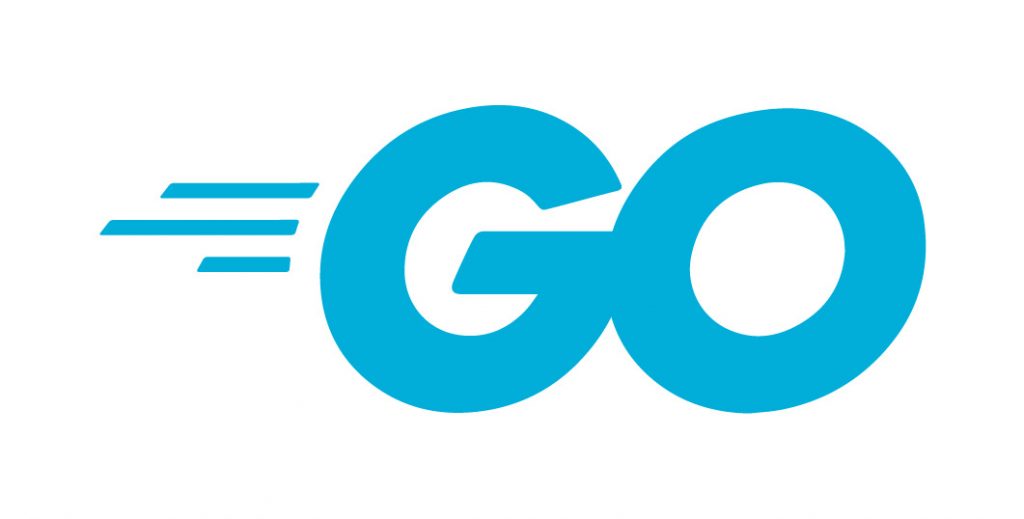 Go, also known as Golang, is a programming language designed by Google since 2007. Go is developed to build reliable, simple, and efficient software with ease. Go is similar to C, but with structural typing, garbage collection, memory safety, and CSP-style concurrency.

The Pros of Go:

The Cons of Go:

Ruby On Rails, also known as RoR, is a web framework which is well-known as one of the most popular tools for web development. It is technically a package library which is built using the operating system command line.

RoR merges the Ruby programming language with JavaScripts, CSS and HTML to develop a web application which runs on the web server. As it runs on web server, RoR is considered a server-side (back-end). RoR is more of an API and a software library.

The Pros of RoR:

The Cons of RoR:

First launched in the 1970s, C is one of the oldest languages that is still alive and works very well today. C has had a huge influence on the computer programming landscape as it is the core of every machine. There are plenty of programming languages in the C family that have been either originated in C or deeply influenced by its paradigms, syntax and constructs. These languages include C#, Objective-C and Java.

Because C enables programmers to get close to the computer’s inner workings, C is still a favored option for developing specialized high-performance apps. Moreover, C is commonly used for developing embedded systems and is the basis for the Linux operating system.

The Pros of C:

The Cons of C:

The next candidate in the list of best languages for web development is Swift. Swift was introduced in 2014 by Apple. It is a brand new language used to build powerful, high-performance, native iOS, MacOS, tvOS, watchOS, iPadOS, z/OS and Linux applications. Swift has been growing speedily and and now ranking as the 13th most favored programming language by pull request.

Swift is a very good language to learn. The reason is that Swift is a popular open source tool and is very safe as its design encourages programmers to write clean and easy-to-read code consistently. And perhaps the biggest advantage of Swift is its speed. In many head-to-head competitions, Swift was 2.6 times faster than Objective-C and 8 times faster than Python.

The Pros of Swift:

The Cons of Swift:

Another brand new programming language for web development is Rust. Although Rust is relatively new, it doesn’t mean Rust is not a valuable language to learn. According to a survey by Stack OverFlow in 2018, Rust was the most loved programming language and 78% of Rust developers saying that they will keep working with it.

Rust was developed by Mozilla Corporation, and like C and C++, it is used for programming low-level systems. Rust encourages developers to write safe and readable code and has a high level of security.

The Pros of Rust:

The Cons of Rust 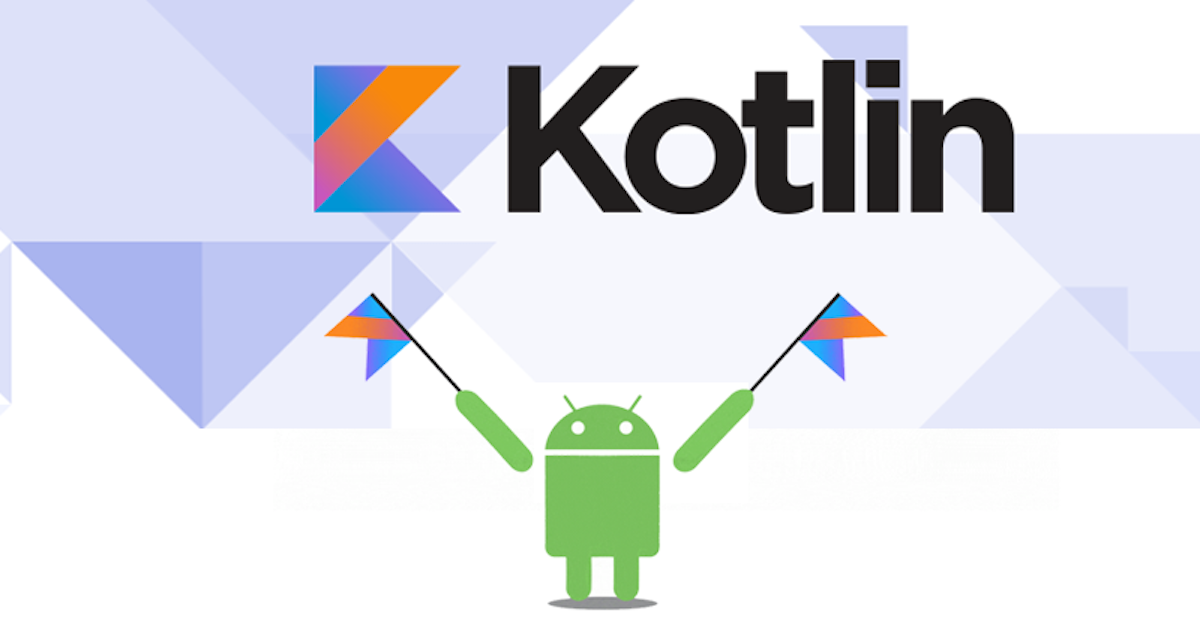 Kotlin is a super cool programming language designed by the famous company JetBrains. This is a preferred language for Android Development and it has beaten Java in a single go. Kotlin is fully inter-operable with Java and has no limitations. It can be used to replace Java for Android Applications, server-side development, anh much more. It also works great with all existing Java frameworks, libraries and operates with the same performance level like Java.

The Pros of Kotlin:

The Cons of Kotlin:

Why choose Vietnam as the best country to seek for excellent IT developers?
12-mrt-2020
Share this post
Share with FacebookShare with TwitterShare with PinterestShare with LinkedIn
Onze diensten
ONZE TECHNOLOGIEËN