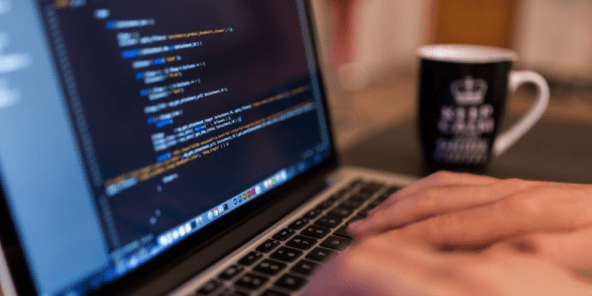 When it comes to the outsourcing industry, a lot of findings and thesis have been put forward in that regards. For instance, a certain nation in a particular geographical location may find another country in a totally different location to be an attractive choice for outsourcing its services. The reasons may vary from people culture to demography to people score. The measurement of a people score is done by taking into account the skills of the people, the language diversity and their educational skills. One other important factor in the conduction of international business is the political environment. How strong and stable is the socio-economic and political climate. How conducive is it for doing business? How great is the infrastructure? What is the cultural diversity of the people like? What is the strength of the nation’s financial system? What is the potential for growth in the country? These and much more are things taken into consideration prior to the conduction of international business of any kind, and it is no surprise to see a lot of Asian countries dominating the list of outsourcing destinations.
Here are the top six Asian nations to outsource business to
1/ Vietnam: the country of Vietnam first caught the attention of the outsourcing world when it received a commendable rating from Gartner in 2010 as one of the thirty nations for outsourcing services. Since then, the nation’s outsourcing industry has experienced a steady improvement and development over the years. The nation is filled with a young, educated and driven workforce and many multinationals have already established an R&D or software development office in Vietnam in the meantime. The labor costs are still relatively low as compared to India and China, which makes for an interesting outsourcing destination.
2/ India: when it comes to outsourcing, whether it be software development or business consulting, India is one of the foremost nations for the outsourcing of services. From your precious iPhones to your favorite company’s customer care, India has proliferated into a variety of outsourcing environments and only seems to wax strong. Costs of services are slowly increasing in India.
3/ China: the nation of China is still trying to find its foothold as one of the largest economies in the world since it decided to open its shores to international investments almost two decades ago. Due to their very large size of more than a billion individuals, the nation is brimming with a workforce more than the population of the entire United States. The nation is a major player when it comes to the business of outsourcing, be it tech support, business consultation or customer care services. The retail and manufacturing sectors in the nation are also one of the strongest in Asia, and the world at large.
4/ Malaysia: Malaysia is amongst the top leaders when it comes to the outsourcing game. For the year ending 2013, its revenue generation from outsourcing totaled $1.9 billion. The nation is known for its efficient and quality-driven services. It is projected that the nation would continue to remain a primary force to contend with on the international scene when it comes to outsourcing talents. Business Process Outsourcing (BPO), Information technology consulting and Systems Integration continue to remain some of their strongest suits.
5/ Thailand: The nation of Thailand is one of the foremost outsourcing destination in the world as it is ranked to be one of the most attractive nations on earth in terms of financial stability. The country boasts high returns on investments and a low cost of doing business in order to convince entrepreneurs of its viability as a business destination. The only potential downside to the nation is its political clime.
6/ Philippines: the nation of Philippines boasts a growth rate of around 46%, making it a formidable force in the outsourcing industry. Due to the nation’s low cost of labor, highly intelligent and talented workforce, diversity in language and rich culture, the growth rate has seen a steady increase over the years. Small and medium scale businesses are being provided with customer support via call centers and email response system. Its strength, however, lies in its overseas business as a huge part of its services are provided to the United States. This massive outsourcing has provided the country’s Business Process Outsourcing industry a huge boost.
Which outsourcing destination to choose depends of course on your own business situation and requirements. And in many cases simply having a ‘click’ with one of the countries, due to a formidable holiday experience, may lead you the way.
Let’s Talk
Offshore Software Development Teams

What Does the Outsourcing Software Development Process Entail?
9-jul-2019